TLDR:
To distribute hardware and onboard people to running a node (and on a later stage if feasible - even onboard people to their first computer). Nouns could become a top contributor to help building the infrastructure of a decentralised world. 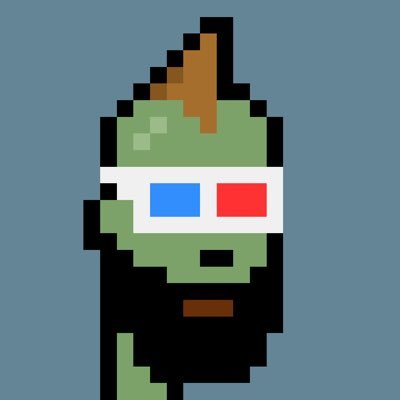 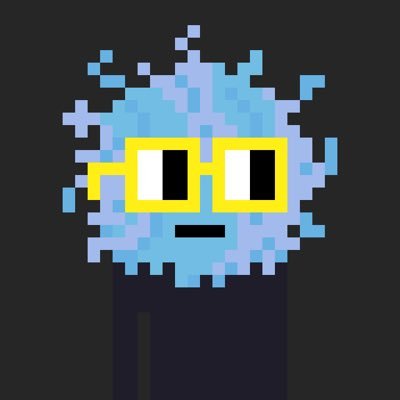 @krel404
@niftynaut @nounsdao sidetrack, but is there (also) a version of this where we ship pi’s to developing countries to provide greater access to computers/becoming a hacker? 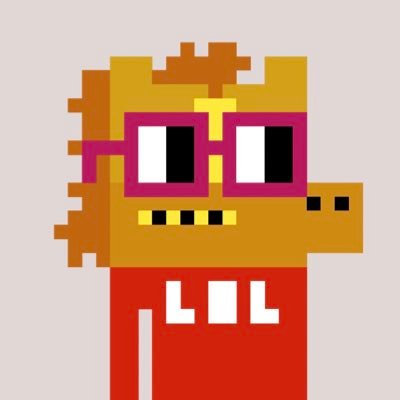 @punk4156
@JoshuaFisher @niftynaut @nounsdao best guess is you can go smaller. software is free, hardware margins very lean. go on alibabba etc. and scale order size. distribution is probably cost that is max impacted, but if you’re only distributing 100, just do them all in the same city

@niftynaut
@davinoyesigye @krel404 @JoshuaFisher @nounsDAOAfrica That’s what I am testing as sons as I have all the hardware components. Bought everything for one node. Had also a call with @defnullx and we will see how much of existing software we can utilise and what needs to be customised. H/t @punk4156 for making the connection

We will utilise what is available in terms of operating system and see how it can be paired with setting up a node as easy as possible. No need to reinvent the wheel. 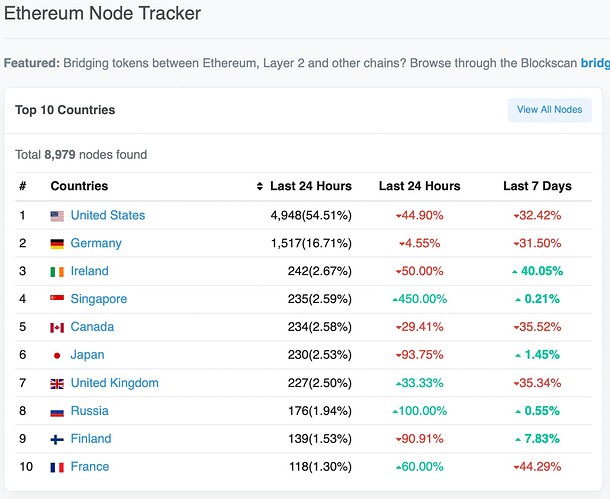 Love this idea, especially for helping people get started on the road to being Solidity devs. Getting them to nations that need them would also be cool, but we might run into issues with consistent electricity, costs associated, etc.

Also, I understand running a node for validation, but I’m also curious from a tech perspective, what are the benefits of running a node that is not a validator? How much power and bandwidth does it take?

hey thank you for the questions/concerns.

Agree we need to figure out where to distribute them and to whom.

Power Consumption:
The official power supply has 5 V, and a maximum of 3 A. This is a maximum power of 15 W. The year has 8760h. So the maximum power usage would be 131,4 kWh. Germany has one of the highest electricity prices with 0,45 EUR/kWh. That would leave a ~60 EUR / 65 USD bill/year running a pi the whole year.
Then again, a pi is no lightbulb so energy usage will fluctuate and will probably be below this.

Benefits of running a node:
It’s every other node on Ethereum that holds validators accountable.
General benefits: privacy, security, reduced reliance on third-party servers, censorship resistance and improved health and decentralisation of the network. 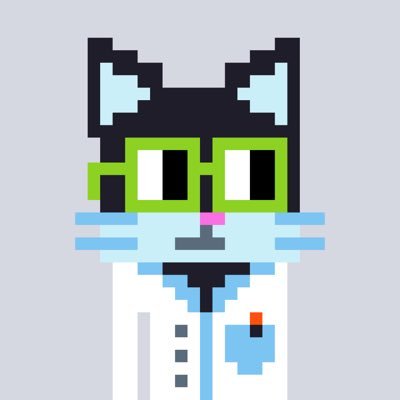 @niftynaut
It’s on. Going to test the node set-up soon. And after that tinkering with @defnullx to run a node on a nounish OS. https://t.co/Nf898ZoWHy 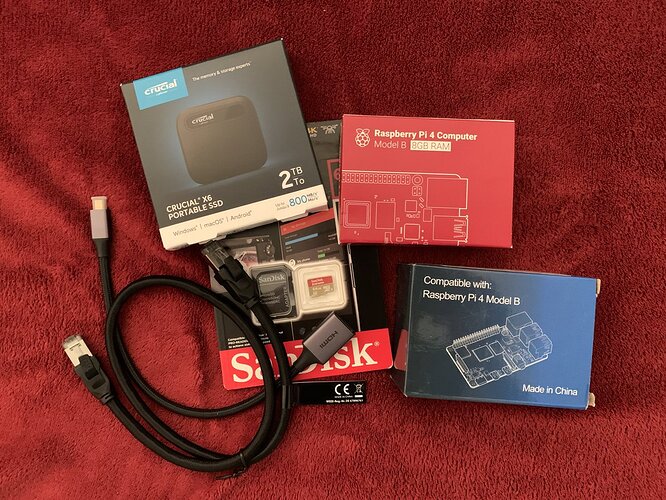 Nouns OS is almost ready. Can’t wait to see it all working!!! The possibilities from there are many!

Awesome! Looking forward to the update!

@niftynaut
Tried setting it up yesterday. Ran into an issue. The external SSD has a usbC<>usbC connection. BUT there is only one usbC port available for the raspberry, which is for the power… Bought an adapter. Have to see how to do best when scaling it (different hard drive or adapter)… https://t.co/IFrO77mf1T 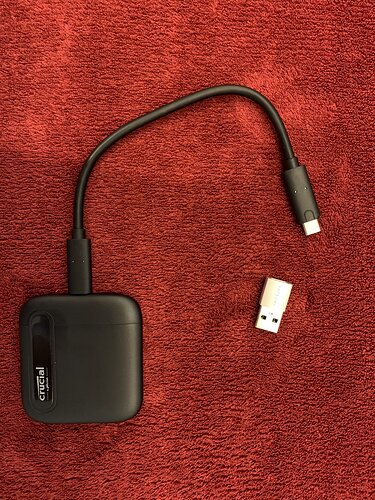 After fixing that raspberry is now syncing

@niftynaut
Finished setting up the node today. So far everything looks ok. Currently syncing beacon headers…will take some time. Just ran into one issue which could be addressed in the documentation tbh: Device name is not same as for raspbian (ping not an option)
3 Likes