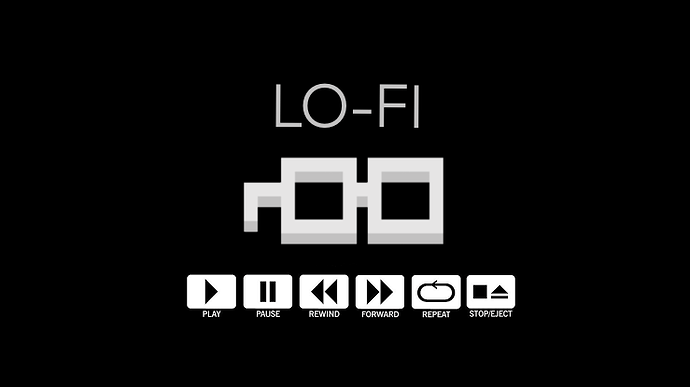 Lo-Fi is a type of music that brings a calm atmosphere because it contains natural sounds that we often encounter in our daily life, such as raindrops, the friction between the glass and the lid, the whispers of people while talking, and so on. The tone or rhythm used in Lo-Fi is usually repeated and the duration of the song is quite short. It is natural sounds that are used to support Lo-Fi music to be more colorful. Until now Lo-Fi music continues to grow and many other types of songs are changed to the Lo-Fi version to get the calm atmosphere that only Lo-Fi has. Initially Lo-Fi hit again through the SoundCloud music platform, but now we can listen to Lo-Fi music through other platforms such as YouTube, Spotify, and music streaming websites such as Chillhop and TuneIn.

The calm aura generated by Lo-Fi is generally used by teenagers or those who want to be more focused when doing something. Lo-Fi music can be the right choice to accompany us while studying at home. Not only does it help us focus more, Lo-Fi can also help us feel more relaxed. Usually Lo-Fi music playlists are arranged based on a certain theme or atmosphere, for example for studying, meditation, morning mood, and so on. We can adjust the existing playlist options to our needs and moods. Therefore the key to always be enthusiastic about studying at home is to prepare a positive mood and place to study and maintain health so that the body condition remains fit. Greetings! (han, bbs).

with an estimated earnings 50k-115k monthly.

In the midst of a busy schedule, often a person feels tired or stressed. It encourages someone to seek entertainment to calm down. One popular choice is listening to music and lo-fi music is often considered. Many people commented positively that lo-fi improves concentration. Therefore, it’s not surprising that the lo-fi music covers used are vector art or pictures of someone studying. Lo-fi music is also often used to just enjoy me-time, so it’s no wonder that this song is in great demand among young people. With its low radio-quality sound and largely devoid of lyrics, many people listen to it when they’re too bored or bored with other mainstream songs.

Why is Lo-Fi music an option? 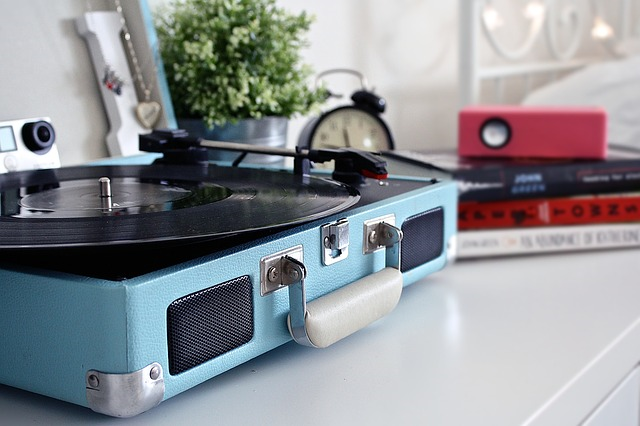 Lo-Fi music is a fresh new option. Previously, slow tempo music was synonymous with classical music. More or less both of them have the same effect: make the listeners calmer and calmer. However, not everyone can accept classical music. Several pieces of classical music are actually inseparable from relatively fast tempos, so this music classification cannot fully be used as an alternative back sound for study music and mainstay relaxation music.

in the end it comes down to everyone’s taste and acceptance.

This project will involve a studio assisting in production, then as for information about music and playlists that will be made will be published on spotify and can be listened to by everyone, and the art created will be published on Artstation so that the Nouns community and everyone can reach out.

Note; What is targeted is the result of an introspection of our ability to work on this project during the first 3 months

and in the following months, years will continue to be produced in the hope of becoming Popular Lo-Fi and can bring the Nouns icon to a wider range

Note ; Part of the income from Nouns Lo-fi Youtube will be Allocated as our treasury so that in the future we can reach creators to help us grow to take the Nouns icon even further 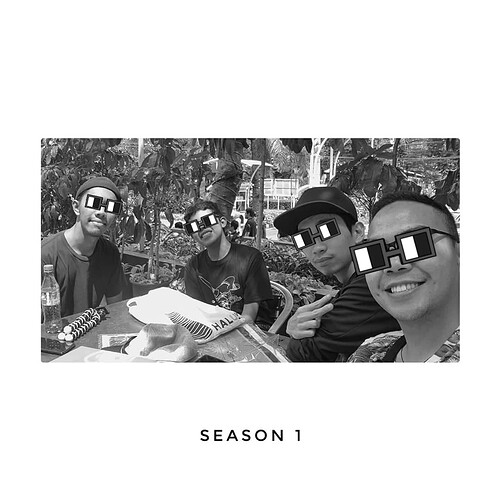 Lo-fi is very nounish. This could be a cool proliferation tool, as well as a prop that moves into self-funding.

The breakdown is a little vague, especially the art production. I think that examples of work are needed from this project. Creating a retro-funded MVP would be preferable.

I hope the team re-works the prop to include more details and examples. In its current form it is a no from me, but with a few tweaks, this would be an easy yes for an MVP.

Hello, thank you @cheffo well, a detailed explanation for the whole fund is an estimate of 8 months - 16 months , and according to the funds requested can do a number of things as above.

Note; What is targeted is the result of an introspection of our ability to work on this project during the first 3 months

5 Eth will be used for advertising until we get monetization

PC specs used (My PC, Operations are not carried out in the studio)

@CHEFFO I hope all the details above can answer

Great idea in general, though I believe Nouns’ default soundtrack is 8-Bit / Chiptune lol. So it’ll be very entertaining to see some Nouns chilln out to LoFi. And I did not realize LoFi was so HiFi, financially

some Nouns chilln out to LoFi with highest quality, very excited

I love this! I have Lo-Fi Girl’s Sleepy vinyl figure and think that Nouns art toys could be tied in as well very easily. LOVE this!! 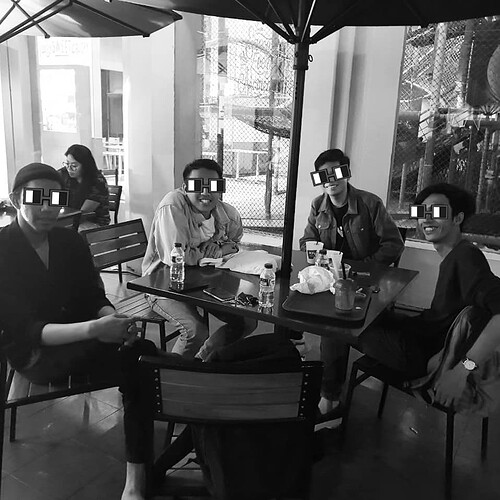 image958×958 84.6 KB
We have done a lot of evaluations and brought changes to the proposal. Here is the final draft