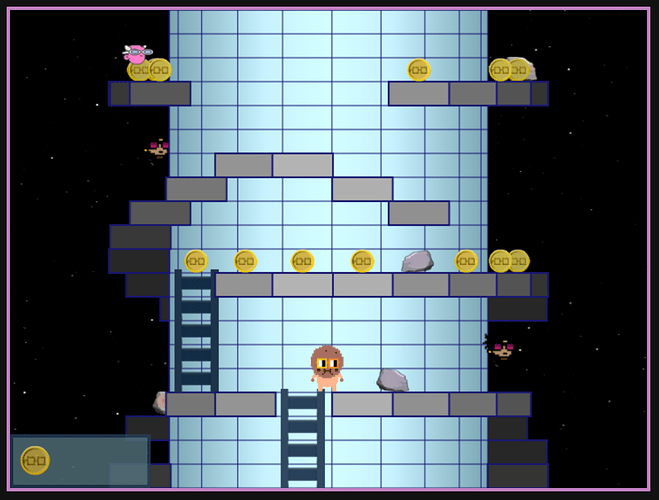 Hi all. We’ve just finished work on our fun little demo game dedicated to the NOUNS community. We believe that almost all people like to sometimes get stuck in mini-games in one way or another. It doesn’t matter what it is - a trip to the subway, the desire to kill time at recess at the institute and the desire to entertain your child a little. It’s just cool. 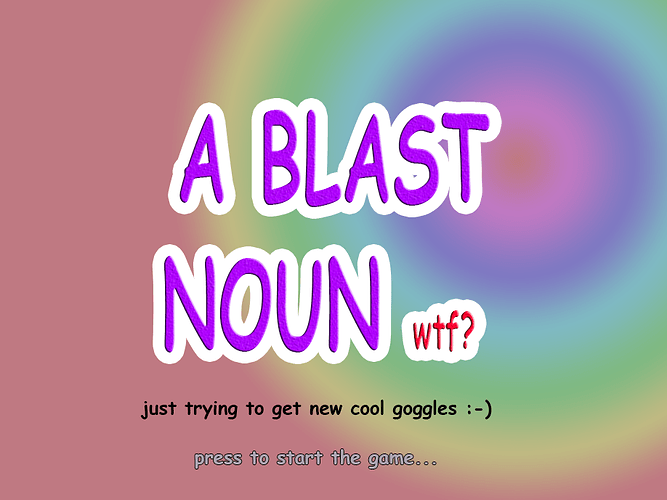 startscreen918×688 167 KB
You do not have to make a lot of efforts to beat your opponents, you do not need to build a complex strategy and calculate moves. You just have to play, play for fun. Well, since people get stuck in games, then let these games be about NOUNS, bring people the idea of ​​NOUNS, teach people that, then NOUNS is cool and fun. These are good good emotions, and this is community recognition. Ad or not, call it what you want - but it’s true. 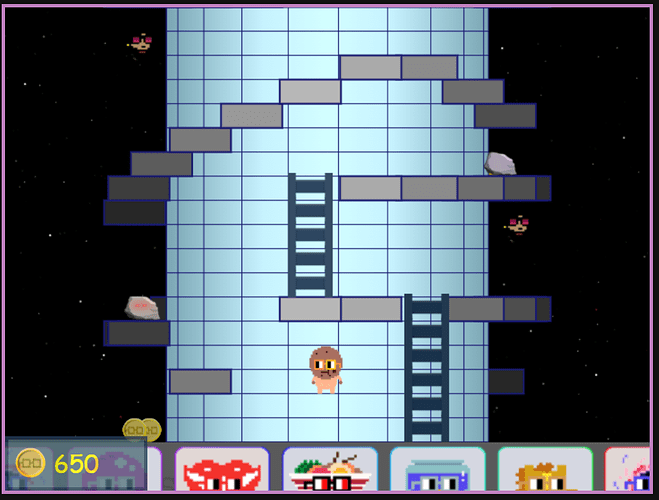 p2983×745 164 KB
So, friends, what do you think - should we move in this direction? We have many ideas - how to personalize such games, how to tie them to the blockchain in small things, and so on. 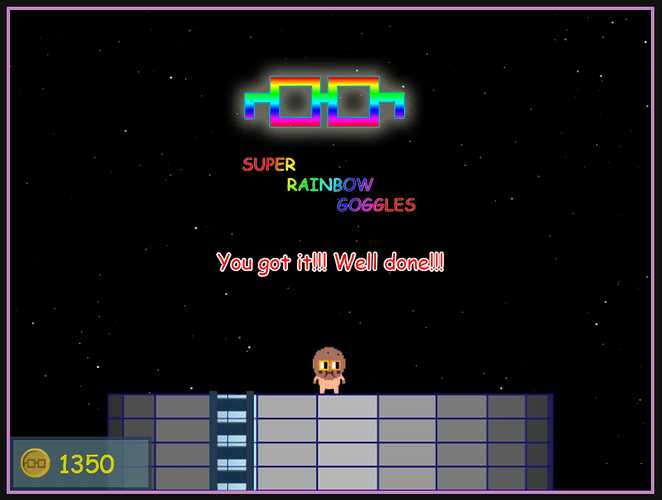 p3993×749 110 KB
In the meantime, here’s a simple level in which everyone can help cookie noun reach the top of the tower collecting goggle coins and show that he deserves to get NEW GOGGLES! We did not optimize it too much, it’s just a demo. Relax and have fun. This is for You!!!
4 Likes
nikolonoun December 21, 2022, 2:31pm #2

So comments appreciated. Anybody?

Looks really cool. What exactly are you looking for to support this? I would assume you could win some prop house rounds to explore this pretty easily if you only need a little funding to move it forward.

As far as churning out little games like this, It would be super cool to set up a simple site or app to house them and aggregate all of the gaming stuff happening in one place. I’ve been saying for a few months that a game builder DAO needs to be created and seeded to allow the multitude of game creators to work together and see what they can come up with.

P.S. My kids watched your video and wanted to play immediately. You’re on to something.

Two notes on the game itself. I think the music is too dark for the content. Something more light hearted from Nouns Sounds would be an improvement for me. Also, if you go left at the beginning on the game, it breaks and won’t allow you to collect coins and jump. Just a bug to clean up somewhere. My kids will be playing all morning probably. Lol.

This was just a demo to collect the interest to such projects. Think we will we will build a short improvement plan/roadmap. Small grant will be really enougth to tidy up the gameplay, refine the mechanism for the appearance of opponents, transition between levels and maintain basic statistics. What about the gaming hub - yes, I thought about this idea. Such a relaxed application where you can go in a free moment and quickly choose a simple game to relax, literally for a few minutes. Well, or hours, if you get stuck

Thanks for Your interest. Great idea about the music track. What about bugs - yes, this was just a mechanics/graphics demo. Very simple, not balanced at all