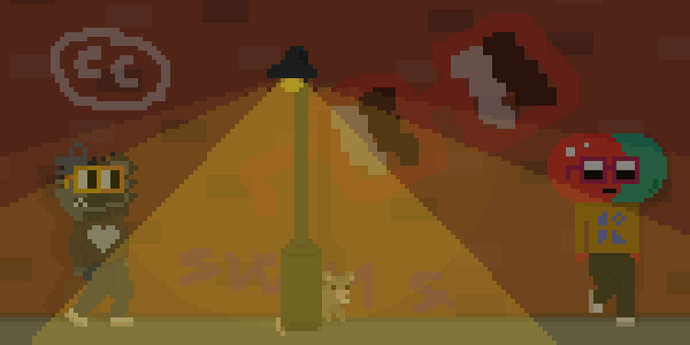 Some months ago, I came up with the idea of a comic that would tell the backstories of Shark DAO’s Nouns and would add its part to the lore of Nouns. Since then, Maty and I have created the first two chapters of The Shark Street Comic, which center around Bruce (Noun #5), Morpheus (Noun #15), Pina (Noun #139) and Swim Shady (Noun #47). Projects such as The Boneys, The Noadz and Gnars have guest appearances. The comic’s first chapter was released as an NFT with the holders being able to read it on IPFS. The second issue will be published soon.

Creating a whole universe of amazing art is pretty fun, and I’d like to continue telling more stories about even more Nouns, considering The Shark Street Comic as an independent NFT project. With funding from Nouns, I’d like to hire two different artists for the upcoming chapters to keep the comic aesthetically diverse and multilayered. Pixel artist Naime Pakniyat and visual artist Cullen Colors, both emerging talents with unique styles, will work on one chapter each. While the previous chapters of the comic were rather short, we’d like to expand the stories in future editions. We’re also planning to enhance the branding and marketing efforts by improving the minting process and the reading experience on our own website. We consider the funding from Nouns as a start-up funding. In the long term, the project should be self-sufficient. 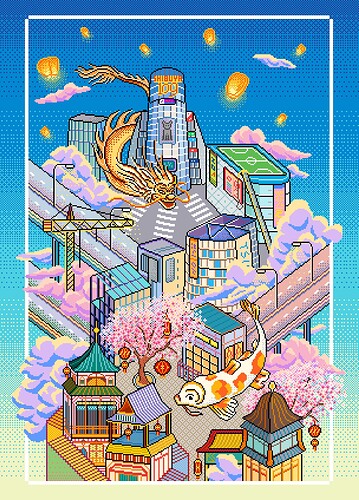 So, what will happen to Bruce, Pina, and Paddy in the upcoming two chapters? After Dr. Bullfrug destroyed their hometown with his mutant rats, our Nouns are finding safe shelter on Shark Island, where Swim Shady (Noun #47), Pina (Noun #2), and Frogger (Noun #33) live. Living on an island seems to be fun at first, but the city dwellers soon begin to miss their home, which has been turned into a rogue state by Dr. Bullfrug in the meantime. They start plotting an attempt to reconquer and rebuild Shark Street as beautiful and colorful as it was before. 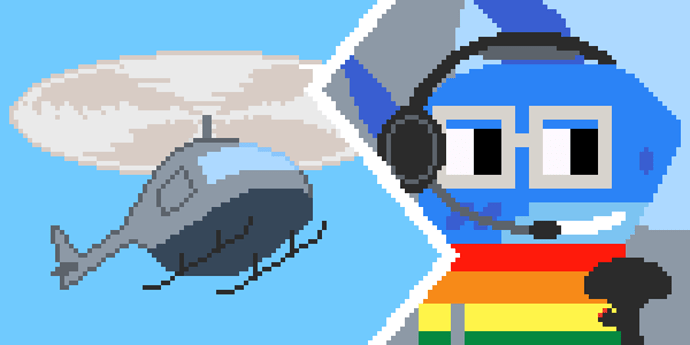 Artworks at the top and at the bottom: Maty

Let me know, if you’re having any questions. This is only the first pitch. I could implement some changes to make it more suitable for SG.

Really loved chapter 1 and Maximillionaire’s dedication to the Nouns ecosystem. Love the idea of proliferating the meme through experiments in storytelling, big and small.

I would love to see this happen, Bruce has a great foundation and so much potential. These Maty was awesome and these new artists seem really interesting.

Issue #1 was free on Shark Street Comic | Slicer #10 | Slice
Do you plan on using that platform moving fwd?

We will publish the second issue with Slice again. However, in the future we would like to improve the minting process with a custom solution. I think it would be also nice (and in the spirit of cc0) to make all issues available for the public. But I need to think about how we can still offer exclusivity to NFT owners. The whole project started as an interactive Twitter comic, and we’re constantly evolving. Funding would provide us with resources for further exploration.

We are following the same philosophy with the Nouns comic we are creating, making it available for free, but after the initial sale period, so there’s still a viable first print.

The creativeness of this project has been great to see, figuring out how to offer it, creating back story for some of the early and influential Nouns, etc. Would love to see it continue, as the more content created the merrier!

Public goods, meets, etc. are vitally important to create an ecosystem, but rarely is that relevant without characters and their spirits to gather around.

Thanks for your feedback! I think that would be a good solution for us as well:
“[…]making it available for free, but after the initial sale period, so there’s still a viable first print.”

It seems like we’ve recruited some very talented artists to work on this – it’s exciting. Personally I would love to see what this group can produce with proper resources.

The Shark Street Comic will be featured on a page in the first printed Nouns Comic by ComicsDAO. Naime Pakniyat designed a great advert and we’re looking forward to this big opportunity!
Won’t reveal the whole picture yet, but here’s at least a part of it 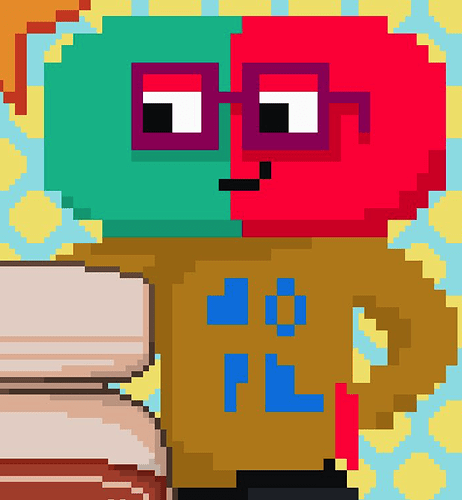 We also did a collab with The Boneys, celebrating the project’s guest appearance in our second issue! The piece was minted as an edition and raffled to the community. Art drops like this will always be a part of the project. 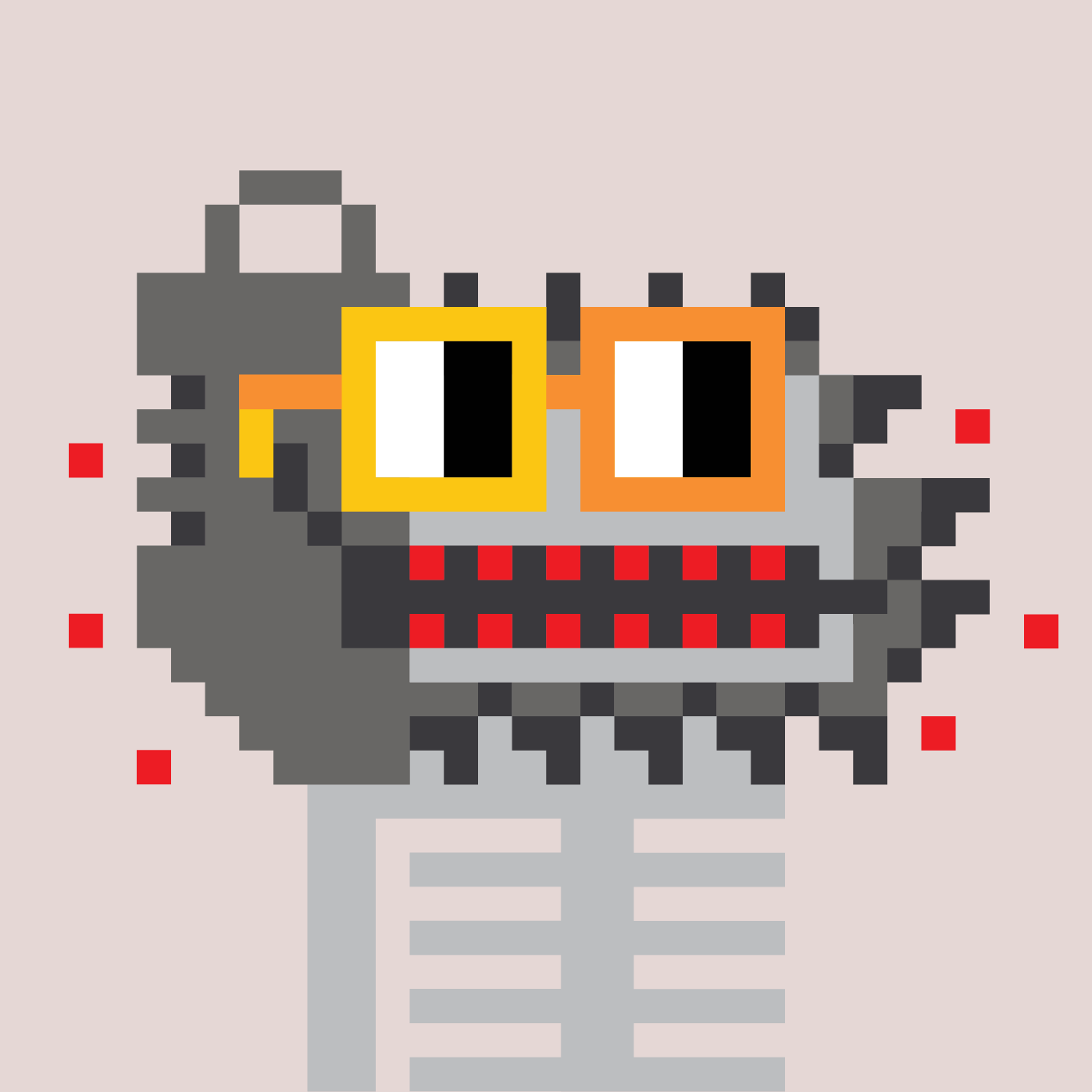