Assign an ideology to nouns through the polcompball community, thus helping enhance our identity.

What is Cryptodemocracy (aka Blockchain Democracy)?

Simply put, it can be defined as an ideology that advocates the use of blockchain for democratic vote and participation, thus partially reducing the need for state and government.
At least two books have already been written about it:
Cryptodemocracy: How Blockchain Can Radically Expand Democratic Choice
Blockchain Democracy: Technology, Law and the Rule of the Crowd

Polcompball is a community with presence on reddit and discord. In the same fashion of countryballs but focused on ideologies, they use custom balls to represent both serious and meme ideologies from around the world. They became popular by niche youtubers, specially Jreg, Drew Durnhill and Starshine Civics, gathering together a few million views on youtube, as of now.

They hold contests quarterly in which you can submit a new ideology, the one most upvoted on the subreddit wins, sometimes they ask for a small comic to be sent together with the design.

My task is quite simple: I will submit a nounified ball to represent cryptodemocracy(and a comic, if needed), then if it’s chosen I will have to write a page on the wiki detailing it. Next contest will be up in a few weeks, when it opens I will submit it and create a new topic here asking for votes. 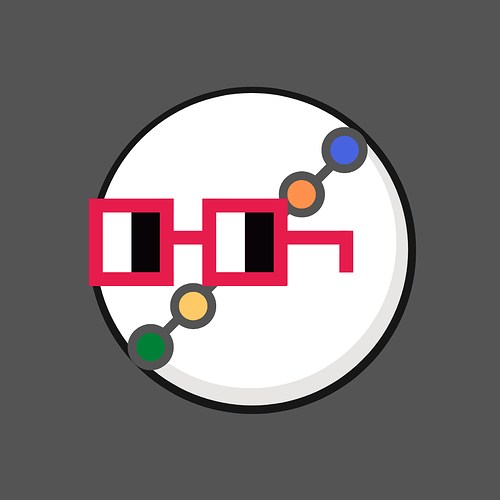 This design is influenced by previous similar ideologies: E-Democracy, Crypto-Anarchism and Democracy

NounsDAO is the first project to capture this concept perfectly so why not perpetuate them as the precursors of this ideology on the internet?
This idea may seem silly at first but it has great symbolic value underneath: It will help spread the nouns identity assigning it’s own ideology and values.

How much I’m asking for: 1 ETH

I will do the task entirely for free, then if the submission is accepted and the page is created I would like to receive 1 eth as a token of gratitude, not for the work done but for the value it will bring to our cause.

Love the idea. Let us know when you submit it! I’ll be happy to pop over and vote for you. The governance is the entire reason I stayed at Nouns to learn. It still fascinates me to this day.

Great idea! Could you help explain the logo design?