The Russian language is the fifth most popular language in the world, spoken by over 300 million people. Most of native speakers live in post-Soviet states, but there are also plenty of them in Europe, USA and Israel.

Based on the Chainalysis data, we can say that 4-5% of OpenSea users speak our language. And although it may not seem like a big figure, in absolute terms it appears to be around 5 million unique OpenSea visitors every month.

It is worth noting that our native community has its own distinctive features, for example: most of its users choose Telegram as a go-to place to communicate with fellow crypto enthusiasts. At the same time, social platforms like Reddit and LinkedIn are not so popular, due to which a significant part of information about projects is missed and/or misinterpreted. Our community also has been actively exploring Twitter lately. To some extent, this situation is caused by a relatively poor knowledge of English (relatable for 10% to 60% people in Russian-speaking community, depending on the country).

We plan to create a local Russian-speaking community of Nouns users, which will become a part of a global Nouns community.

First we’ll create a Twitter account and Telegram channel, translate the most interesting materials about Nouns and try to involve the most enthusiastic representatives of the Russian-speaking NFT community (many of them are Twitter-friendly).

Also, using our experience in communication with Russian-speaking influencers, we plan to launch promo campaign in Telegram channels and alpha chats, which should become the core of the future Russian-speaking Nouns community, while the “Telegram → Twitter” combination will increase conversion on the target resources and raise awareness about the project among most groups of crypto-enthusiasts (NFT researchers, ordinary people, art connoisseurs, etc.).

Creating and maintaining Twitter and Telegram accounts for 1 month, translation and adaptation of articles and other materials – 2 ETH

Event organization with prizes, including NFTs from subNouns collections – 1 ETH

Other expenses for promo campaign – 1 ETH

300 subscribers in Twitter and Telegram, with popular NFT degens, influencers and holders of top NFT collections

Promotions in the Russian-speaking Telegram channels with a total reach of more than 40k active users.

We are a team of Russian-speaking crypto enthusiasts from 3 countries: Ukraine, Georgia and Cyprus. We are all united by our love for cryptocurrency and desire to create something new. At the moment we all have “primary” occupations. Our team consists of translators, copywriters, product managers and others, but we are always looking for new and interesting ideas and projects to develop!

We’re focused on long-term community development. If everything goes as planned and all the criteria are achieved, we’d like to continue to build and increase the Russian-speaking Nouns community, adapt the nouns.wtf site for our community, as well as to promote Nouns offline, at local events.

I think it’s not a bad idea to expand the market and popularize. As far as I understand, Russian is spoken by a number of countries in Eastern Europe and Asia.

I would like to see a little more statistics, but the Russian-speaking community is one of the largest in the industry. Development in this direction looks interesting and promising.

The wider the language coverage, the more effective the advertising of the community. I think any language localization should be encouraged

Sup all. Registered finally when I saw this topic.
100% “for” cuz I did kinda the same research for Powerpool couple years ago and the picture still the same: russian-speaking community needs russian language to dive into projects.
Btw I am in Vietnam atm and here are about 10 of my friends also here, and even though they are pretty eduacated guys, almost non of em speaks English enough to understand deeply some stuff like whitepapers, researches etc

I checked. It’s not just Russia. It’s also all the republics of the old USSR. And there are many Russian-speaking people in other countries, for example, in Israel. 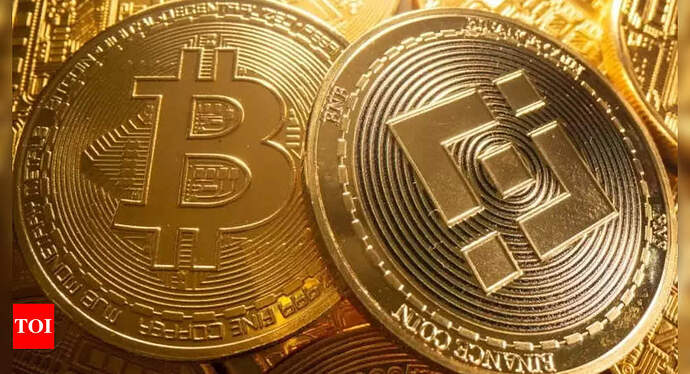 This is not a bad Idea, we need more international communities involved in their native language.
I am a russian speaker and actually have enjoyed a few spaces in the past with others engaged in a positive and thoughtful discussions about art and crypto

Thanks for your feedback!
Currently our team is translating some articles and twitter threads about Nouns for the initial content of our social networks and we are also in the process of creating graphic content.
As soon as we finish the preparations, I will share all the links with you

I love seeing all of the international communities popping up. Have you connected on the InternatioNouns Discord yet? There are many others doing similar work that could probably share notes with you. internatioNouns

Can’t wait to see what you all come up with. Keep building!

Yes, I saw this, but now this discord is inactive
I hope we can revive it!

We have completed all the preparations and will soon please the NOUNS community with material in Russian!

If you have ideas for new articles or are willing to share a good article about Nouns that we would translate, please feel free to send everything in this discussion or on our social networks! 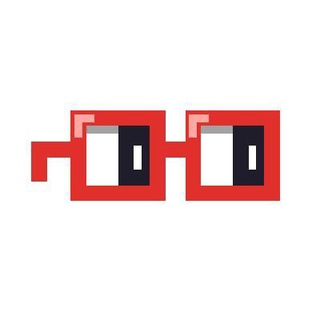 We are waiting for your likes and reposts!

What’s the beautiful. I like that I saw the theory, and now I see practical solutions. This is a good move. 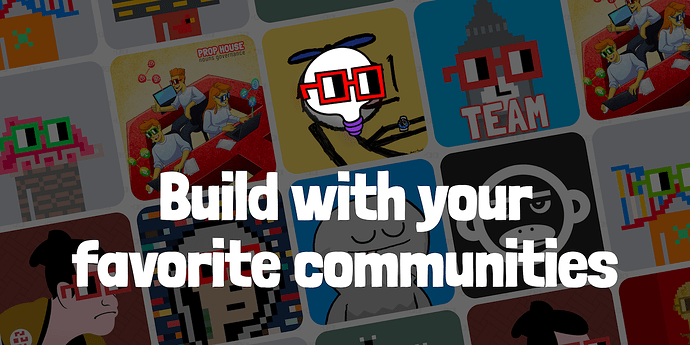 Get funded to build with your favorite communities.