TLDR - Being the first feature film funded by Nouns, having the chance to take our Noggles to the main film festivals around the world and possibly being present in the main streaming catalogs.

“More Past than Future” is the project of a documentary that will be shot in the heart of Casamance (southern region of Senegal), a small Muslim village, a kind of mystical island protected by religious guides called Marabus. A deep dive into a new world, full of rites, music, magic, secrets, fascinating images and testimonies of real characters who try to survive and maintain their traditions, in the midst of a civil war and the reality of goods smuggling. 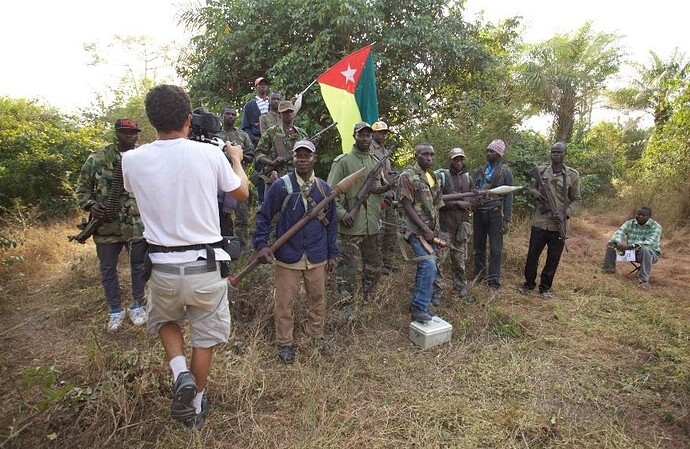 TLDR - Graduated in cinema from Université Lumière Lyon II in France, Daniel Leite is Author / Director / Photographer / Producer of the documentary “Kabadio - Here time is not in a hurry, it goes barefoot”. An independent production that played in more than 30 film festivals around the world, was part of important streaming catalogs such as Amazon Prime Video and received the Best Cinematography award at the 7th Festival Heritales - Lisbon, being watched by more than 300k people worldwide. 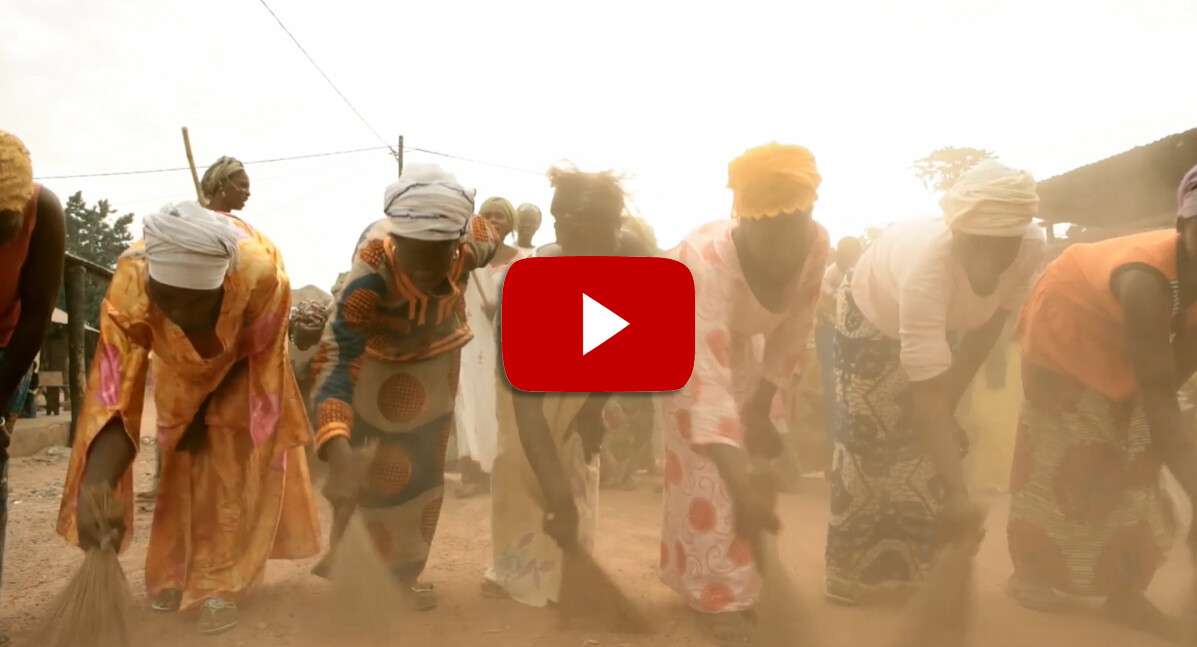 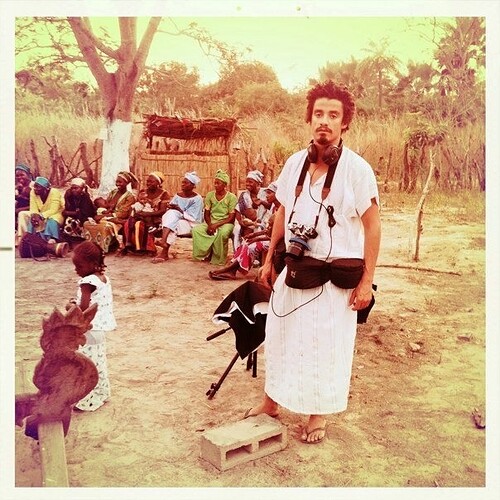 Engaged in Brazil national black cinema and after visiting the African continent many times, it was in 2006 that Daniel Leite started recording the feature film “Kabadio, where time goes slowly, walks barefoot”.

Now, 17 years later, Daniel intends to return to the African continent to meet characters who marked his lens. About 40 photos taken in 2006 were selected. Each photo has a story. They are portraits of the most varied possible, which will act as guides that will dictate the progress of our itinerary in the village. 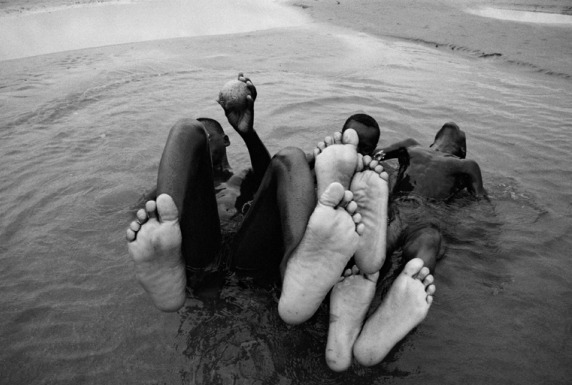 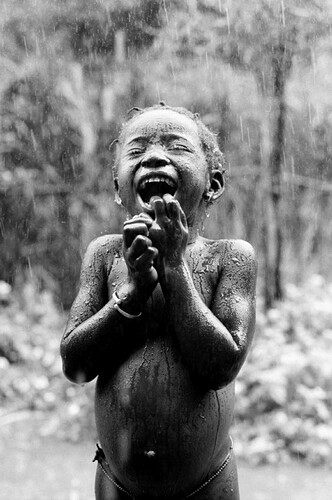 What would it be like to meet the young Fatou N’Dei, now 20 years old?

What stories does she carry with her?

What was the village like for her at that time when you played in the rain?

What was your father’s fate, Badou?

Did Fatou N’Dei follow the statistics and become a mother in her youth? 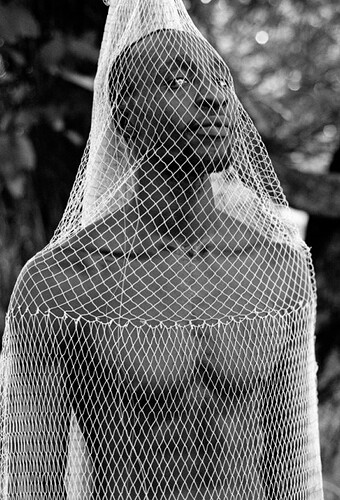 The aim of the project is to make an observational documentary, sometimes poetic, sometimes in the photo essay and at other times with backstage coverage, with a making-of behavior camera. A cross between these subgenres will bring harmonic diversity, as the raw material will always be the same: the past of the people and the village. In the footsteps of photographer Daniel Leite will be followed by a small team — which, with the necessary setback, will film these encounters. These same steps will be followed by the past, very closely with pictures the photographer produced in 2006. Whenever necessary, stories and images from the past will gain the screen, either by telling curiosities, or showing, through the contact sheet that will gain the canvas, the photographic step by step until the photo that he judged to be the main one.

More Past than Future from Daniel Leite on Vimeo.

What we will deliver 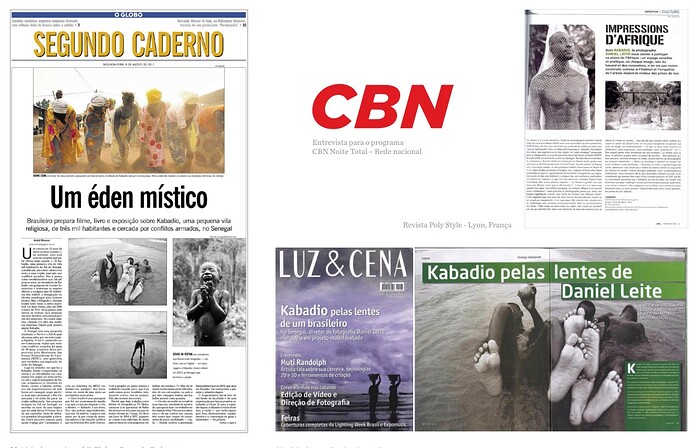 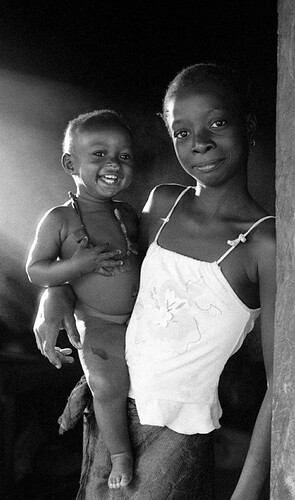 The Casamansa region is a conflagrated region, there is a separatist war there that has lasted more than 30 years. The young people of Kabadio are leaving the village for Europe, through illegal and very dangerous routes. Some manage to finish the path, but they are shocked by the illegality in Europe, others disappear.

The rural exodus is currently one of the biggest problems in the region and that is why the Permakabadio association works directly with young people in order to avoid choosing this path.

Among the countless activities offered by Permakabadio, it was in football that they found their greatest strength. Called Asc Bindoula, the association’s team was created in order to develop the concept of youth belonging to a much larger context.

More than 20 athletes work hard throughout the year with the aim of classifying the team in the biggest competition in the state of Casamansa, Intervilarejos, the real World Cup in the region.

Taking place during Senegal’s monsoon, one of the most difficult times of the year, where life becomes slow and all locomotion complex. Intervilarejo is a breather and a portal to a new competitive and festive reality. 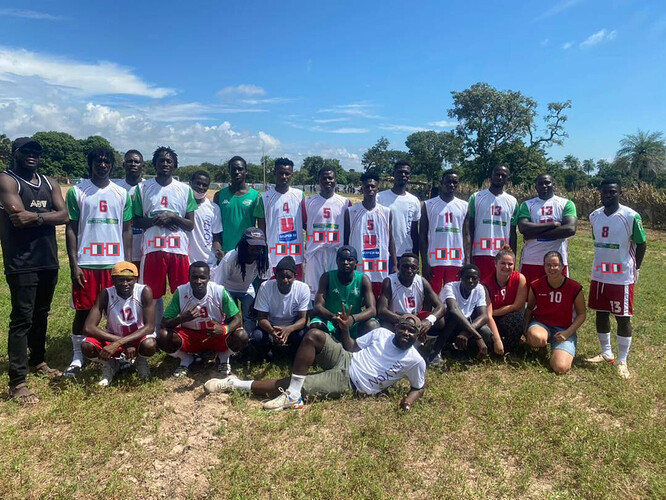 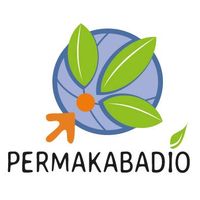 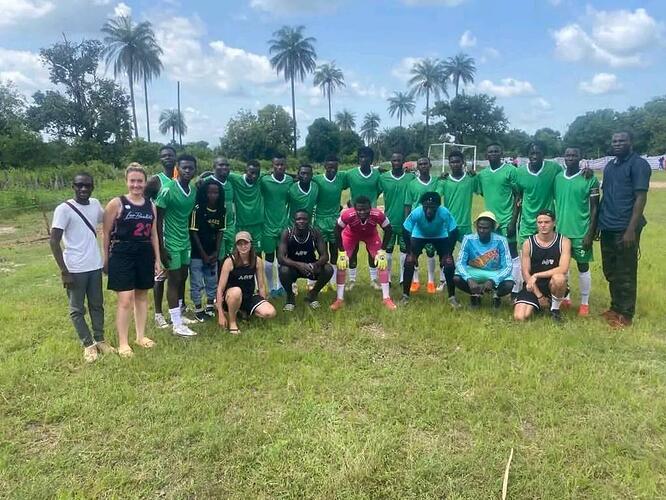 Our goal is to bring even more strength to the team and its athletes, so we want to sponsor the team next year through the following actions:

All the amount raised with the release of the first feature was fully transferred to the village in the form of resources or support for projects. 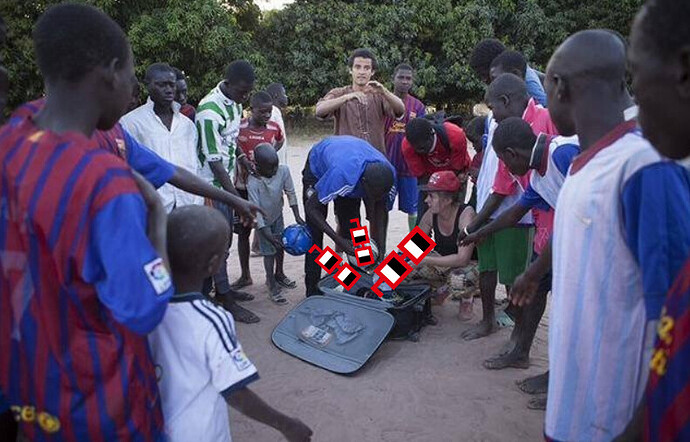 We facilitated the arrival of energy to the Bindoula permaculture farm, which today has 20 young people working directly in its operation. We helped in the construction of the Community Bakery located on the same farm, we donated half a ton of flour in order to speed up their bakery activities. In addition to donating food to the community and helping with emergencies in the village.

In this new project it will be no different, all the amount raised will be fully reverted to Kabadio and the maintenance of the legacy that Nouns will leave in the village.

Why Nouns should fund this proposal 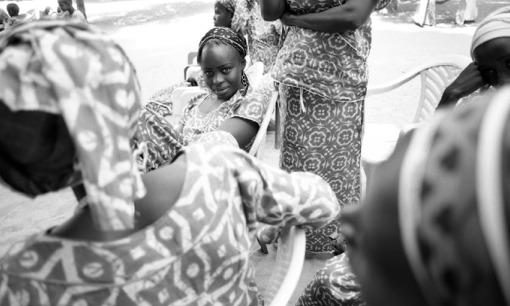 “More past than future” talks about a people, a little visited part of Africa. Giving voice to its population is to bring out our ancestry, as it was from the Senegambia sector (where Kabadio is located) where the first Mandinga enslaved in the Africa x Brazil diasporic movement came from.

The potential of this project was already proven in our first feature, in which we were present in more than 40 film festivals, passing through 12 countries and remaining in the Amazon Prime Video documentary catalog for 2 years, being watched by more than 300k people worldwide.

Our bonds are not frivolous, our relationships are not ephemeral. We have followed the life of this village for more than 15 years and we intend to participate more and more in its development. 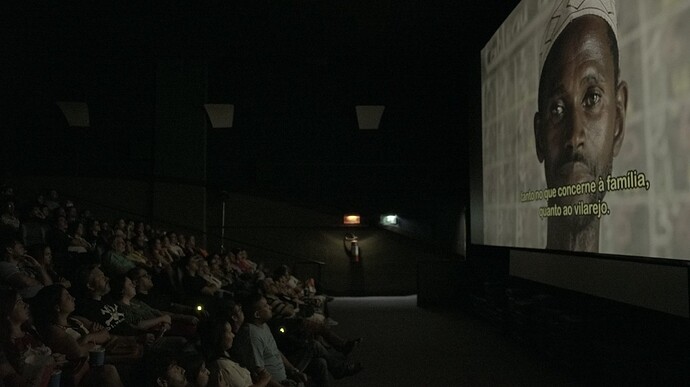 Sponsoring our documentary and book gives Nouns the opportunity to take their glasses into the most prestigious film festivals in the world, project their brand into the streaming universe, participate in an arts publication of historical importance and thereby affirm even more the strength of the community and its ability to be involved in big projects.

In addition to the public understanding the importance of Nouns in carrying out these artistic projects, they will understand that it was the initial vector for a legacy that belongs to the village. The films and the book make up an archive that will be entirely dedicated to the village’s causes until the end of time.

Our cinema is humanitarian, all resources captured in this proposal will be donated to the village of Kabadio, located in the south of Senegal in the region of Casamance. Moving the local economy and leaving a true legacy for the people.

Who is making the proposal - Lcsant

Super cool. Big fan of films like this. Excited to see other opinions on the proposal. Best of luck!

very happy that you liked it. I also love documentaries like this one, stories about real people

I support this proposal in everyway. Without Lucas NFT.Rio wouldnt succed, every web3 project or event he touchs becomes gold. The project itself is very underpriced and the value is so big. I think its a great entrance of Nouns in Films festivals. Good Luck Lucas

It’s an honor to build by your side