Blocked DAO will aspire to support NFT artists, projects, and protocols; with an emphasis on providing liquidity in future uncertain market conditions.

Anyone involved in the recent NFT bull market likely saw the value of their NFTs severely decline. Not only does this cause financial pain, but it also discourages future involvement in the space. The emergence of more DAOs will help support the viability of artists and projects in the space by allowing a community to allocate treasury funds in uncertain times via proposals.

I am seeking a small grant of 1 Eth to cover any deployment costs, further development of a website, and assistance with loading traits into the nouns descriptor. The project I would like to use for this is BlockedHeads Onchain: https://opensea.io/collection/blockedheads-onchain
I launched this project onchain a couple months back using indelible labs no code tool.

I have been a fan of the NounsDao ever since I came across it. I believe the proliferation of DAOs will be the best way to support the space with community involvement and governance to support other projects/ artists. Many project founders become discouraged with the launch of an “unsuccessful project.” I beleive this is the best way to create sustainable model for years to come and would love to do it with support of the trailblazers that created this movement.

Are you basically just wanting to start a daily auction DAO for your project? I’m trying to understand what exactly you want to do.

Yes. Take a preexisting project (Blockedheads on chain) and load the traits into the nouns descriptor. Anyone who already holds a minted BHOC can send it to the contract to win a 0 eth bid on the perpetual auction. They would still auction every X time frame, but those who already hold the project can eventually get one for 0 bid. There will also be the paid bid for non holders to gain ether in the treasury to support the DAO

You can do most of this now on nouns.build for pretty cheap. The only feature that you couldn’t do is to exchange the old token for a zero bid one.

I’m planning to do something similar for another community and instead of your method, we plan to make the OG collection the founders of the new DAO. So when they get the founders reward (every 10th auction), they will have a vote as a community for how that wallet is used. We’re hoping to create two tiers of ownership, an inexpensive way to get in via the old collection, and a more active role with the new auction NFTs. Should be a fun experiment! Let me know if I can help you in any way. 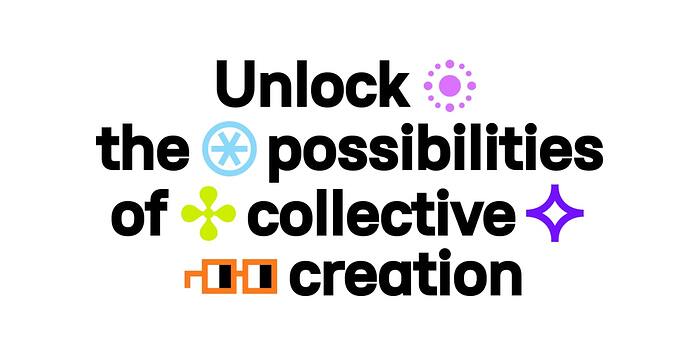 Unlock the possibilities of collective creation. Start with a vision. Start a DAO. All onchain.

That is a great idea. I might go that route myself. Thanks for sharing!

Andrew, this one is really interesting concept!

If you or @BlockedDAO want to come join us, we opened our new discord and Twitter this week. Planning to launch in the next couple weeks, but there’s still time to get in as a founder. Should be a fun experiment!