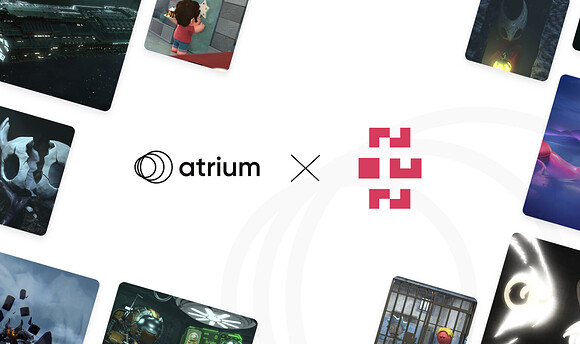 We are proposing to commission Atrium & 3D Print Guy to create a cinematic 1:30-2min animated story introducing the World of Nouns. Bring the expertise of a Pixar veteran to the Nouns ecosystem enabling us to create a foundational animated lore & proliferate the meme!

Wait, what is Atrium?

You can see the work of Artists on Atrium here

Simply put, Atrium is a way to easily piece together veteran talent to produce cinematic content.

So … What is this animated Lore?

Nouns are cc0 identities coming forth one day at a time. While there have been explainer videos done via 113 and open video content proposals (explainers) via 181, We want to create an engaging cinematic introduction to the world of nouns. One that reflects the original intent behind the emergence of Nouns DAO, a story that shows who nouns are, what they have been up to, and a nod to future plans. A tale that leaves the audience curious, engaged, and wanting for more.

We believe this animation will serve as a foundation to build an expansive storyworld on top of nouns cc0 IP. Where any noun could go beyond the core nouns audience and have a viewership across different communities native to crypto and beyond.

Who is the creator behind this first story?

Having a creator who understands the NFT space, the broader story, and cinematic culture is important when developing content to serve as a landing page for Nouns. We believe that 3D Print Guy is uniquely equipped in style, storytelling and understanding to provide a memorable rendition of the values and beliefs behind nouns. 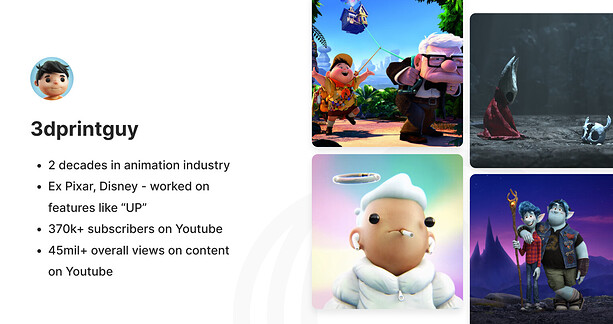 With over 2 decades of experience in the business, including working on films like Up, he has been tugging on your heart strings over many years. His youtube page has content eclipsing 45 million views and his characters and plots have shown the ability to capture the world’s attention. He has also demonstrated an ability to release relevant content based on trending topics as seen with his most recent animation about ChatGPT (5k+ likes, 77k+ video views on twitter).

In 2022 alone he has produced 15 min of animation both in longer formats and short viral clips, with sound design and VFX all done in house. In 2023, we hope to have the opportunity to help proliferate the nouns as well.

Some of the Highlights of 3D Print Guy’s independent work

Imposter Origins: Among Us

The entire process is a feedback loop. We would be creating a special channel on the Atrium discord server where Nouners are welcome to join and follow along the milestones of the process.

We would love to have at least one nounder to engage in conversation so that the story stays loosely true to the canon if any. 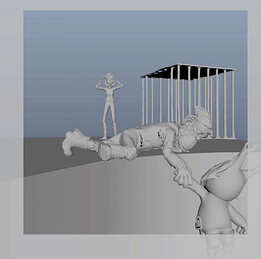 We will be utilising the Story’s reach in terms of reshares / likes / social engagement as metrics for success.

All inclusive production cost is proposed to be 20 ETH. (Transferred to the Atrium Multi-sig upon execution)

Post the proposal execution, we will look at a final production duration of about 6-8 weeks of the above process.

We will be coordinating the comms and logistics through out the whole process alongside 3dPrintGuy. Below are the team members involved:

After the first nouns story, based on the reception of the content launch and social signals, Atrium intends to come back with a larger proposal to fund n (undecided number) number of new original nouns Stories.

This will be Atrium’s take on creating an expanding anthology series centered around nounish lore where different creators from the Atrium ecosystem come together to build new characters with their backstories, lore and more.

This will be an interactive exercise where we will do a Casting call and participating creators / artists themselves make the decision on selecting casting call winners.

Imperative that we find a path forward imho.

Can’t wait to share more about all of the amazing narrative works that have been released and are in development. There is a rich history of story telling and lore plus endless possibilities.

oooooohhhhhh … we gonna need a bigger box to store these stories. 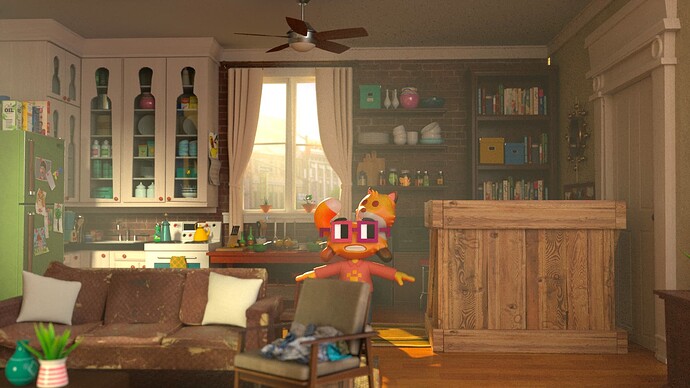 Nice team and samples. Work is also laid out in a doable plan. I hope this gets to move forward.

Thank you @Mantis for your support. We’re excited to push the bar for storytelling across the board. 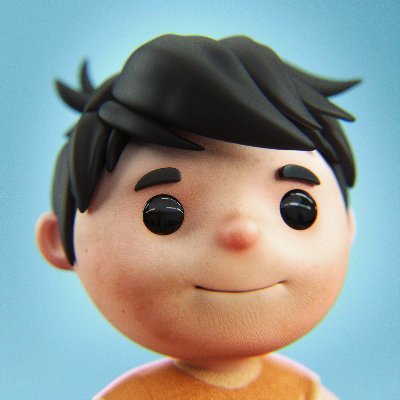 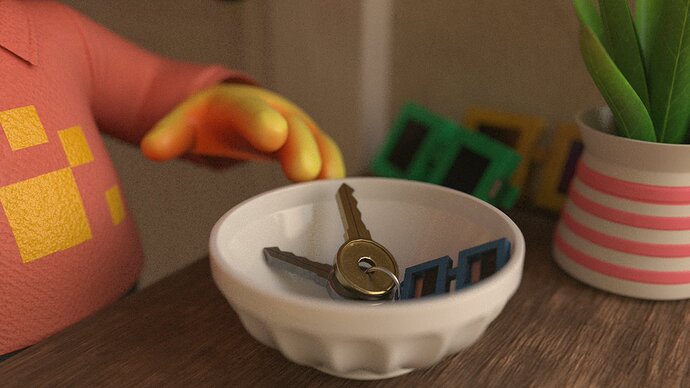 Check out the trailer for the prop here!

This video is incredible! I am sure lil nouns would be very interested in working with you and sponsoring you on chain at Nouns DAO!

Pinned video to my twitter liked it so much.!!!

One Noun, every day, forever. Nouns DAO is an experiment on the Ethereum blockchain.

Some BTS for anyone curious!

@3D_PrintGuy
Just some behind the scenes stuff from our proof of concept @nounsdao short film animation! All the work that went into it and hopefully just the start of something bigger in the future! The proposal is live for voting! nouns.wtf/vote/195 https://t.co/5ahg20lzf3
3 Likes
supriyo December 27, 2022, 6:42pm #13

Thank you for all the support on this so far!

@3D_PrintGuy
Just want to say a huge thank you to the @nounsdao community, for accepting our proposal! (nouns.wtf/vote/195) I can't wait to start adding to the lore and help with the worldbuilding of Nouns! Let the animating begin!! https://t.co/ftGUb11cfn 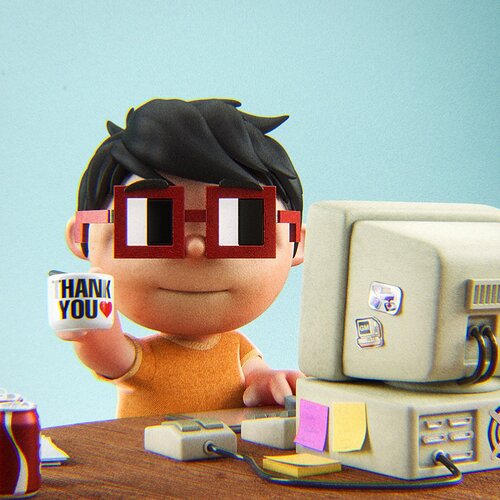 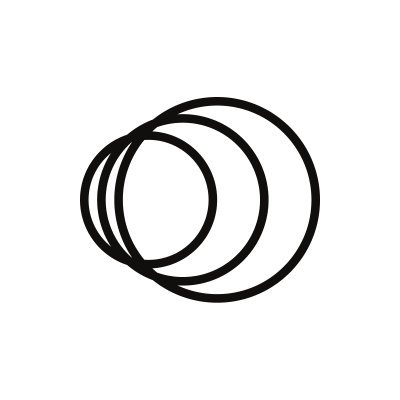 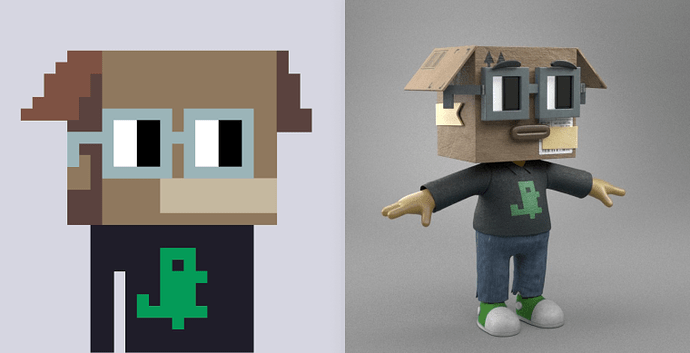 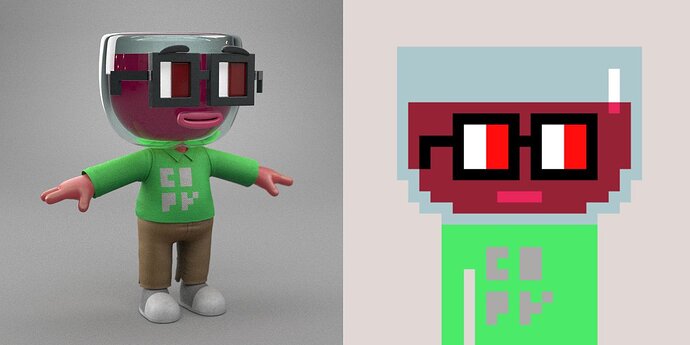 This is awesome! Are the Nouns 3D models/assets CC0? If so, might they be hosted somewhere I could pull them from?

A few more nounish cast members have been created since then 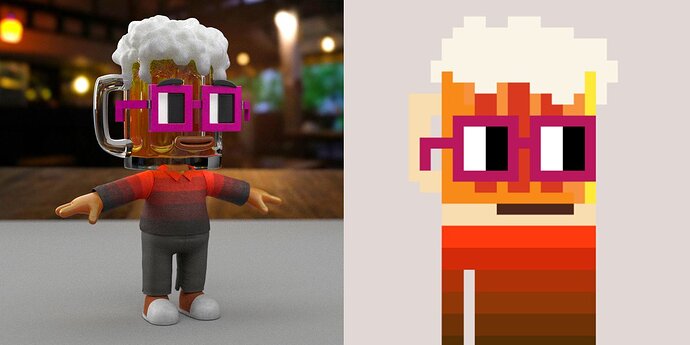 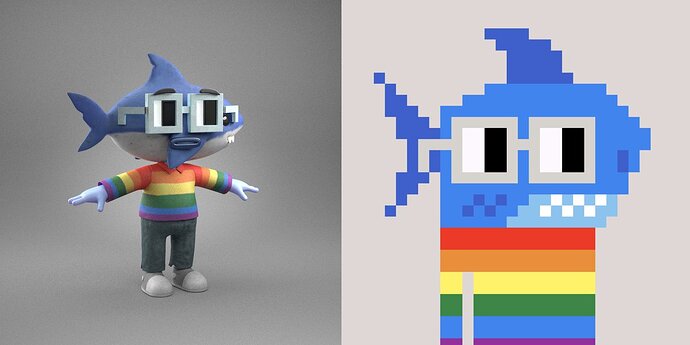 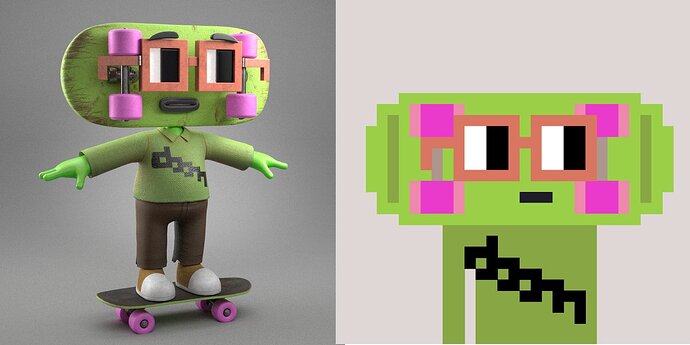 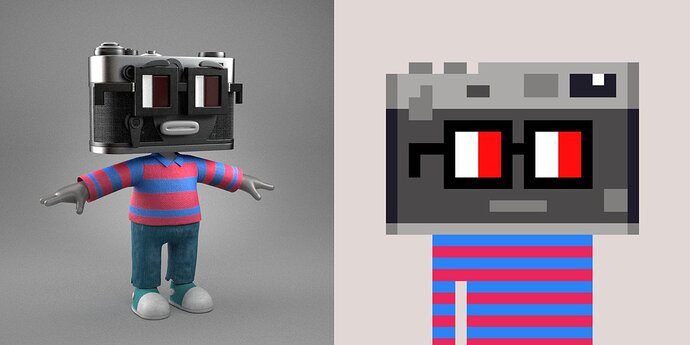 Thanks a lot for asking.

The intent will be to make all the casted Nouns 3d models available via a free mint (once the shortfilm is out) .
The NFTs themselves would be compatible to show off in galleries like oncyber (thanks .glb files) and you will be able to download them from linked arweave locations.

is there a way to capture the genius of the Gremplin mouth with placement, shape etc.

Also the bodies seem similar or the same, unless that’s the intent

Ah, I was wondering if the source files would be open (.blend, .fbx, or equivalent), I’d love to be able to use this in another Nouns project. Your work is def a step up to 3D Nouns